Stack Overflow for Teams is moving to its own domain! When the migration is complete, you will access your Teams at stackoverflowteams.com, and they will no longer appear in the left sidebar on stackoverflow.com.

Check your email for updates.

Where can I find lists of theorems that have been verified?

I recall many years ago seeing a very large and well-interlinked (by computer) list of verified results starting from base assumptions and leading to all sorts of things that naive me did not expect computers to be able to handle e.g. measure theory. I don't recall what software was used, and certainly don't see any sort of link on e.g. https://leanprover.github.io/.

Where can I find these types of lists?

The Lean community maintains several of such lists:

Freek Wiedijk maintains a list of 100 theorems, and pointers to formalizations in many different systems: https://www.cs.ru.nl/~freek/100/

The 100 theorems on the list were chosen a long time ago (and not by Freek). Some people think they are not a great selection of "100 important results in mathematics" but nevertheless, this list has become a sort of de facto benchmark for theorem provers and their libraries.

Mizar publishes them quarterly in their journal Formalized Mathematics.

Metamath has such an extensive interlinked library.

A list of theorems in metamath is available here.

Coq has an official Coq opam repository (see the accompanying Package Index or that of coq.io). These make it easy to search contributed formalization packages and install them. There is also a curated list of Coq frameworks, libraries and tools in the awesome-coq project.

For Isabelle/HOL there is the Archive of formal proofs which has hundreds of contributions. You may browse the index to get a feel for what is in there. And it is growing rapidly, too.

If you're interested in homotopy type theoretical foundations, I took a stab just today at comparing what's in the various HoTT math libraries.

It's a list of both theorems and "theories", since I was trying to understand the relative overall scope and overlap of the libraries. But it's not a particularly defensible collection of such theories, it's just a prototype.

The table links out to the repositories of the seven projects I was examining, but of special note is the Coq HoTT project which has a nice table of contents.

Most of the main theorem provers have central libraries of formal mathematics. Here I've including their official statistics (accurate as of 2022-02-10) and more importantly a link to where you can find up-to-date statistics.

From a similar question asked at cs.stackexchange.com.

Note: Only added info not already noted in existing answers. 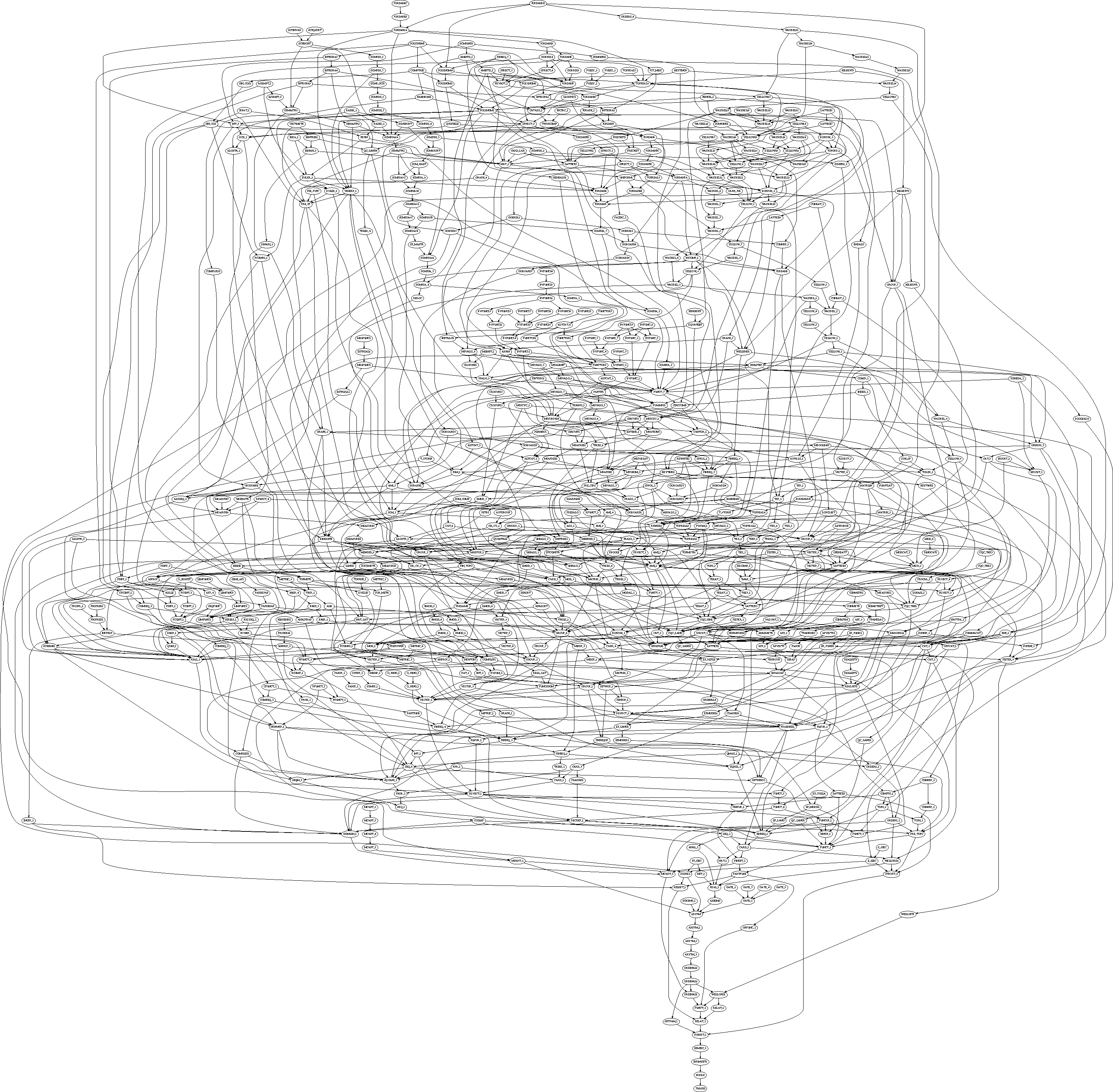 Not the answer you're looking for? Browse other questions tagged or ask your own question.

17
What are the major formal mathematics libraries and how big are they?
20
Impact of "Formalizing 100 Theorems" and what is next

23
Why haven't all of the "hundred greatest theorems" been formalized yet?
8
Have the common algorithms in existing computer-assisted proofs been transitioned to proof assistants?
5
Libraries of formally stated theorems with proofs verified by humans